Expectations have been running high for Mobile Payments for some time. In a recent study by the Co-operative Group, 65% of UK shoppers were reported as thinking they will only need a mobile phone to pay with in shops by 2025 (The Grocer, April 2016).

And yet in-store mobile payment remains a minority activity. In research we conducted in May this year*, just 12% of UK shoppers had used a mobile payment app in a shop during the previous month. This is nowhere near reaching the levels of dominance that have been widely predicted.

Other key findings from our May 2016 study:

Despite evidence of positive sentiment, it is clear that a widespread switch to mobile payments would represent a major shift in shopper behaviour. People have a natural bias toward continuing current behaviour, and such a major shift can only happen if the unconscious biases and “rules of thumb” that underlie and shape behaviour change radically.

Our research found that there are several key “top of mind” barriers to using mobile payments when shopping:

Balanced against these is the one clearly expressed upside to mobile payments:

The other potential unconscious driver is social. Whilst we did not find many shoppers openly stating that they think mobile payments are “cool”, this should not be underestimated as a driver, at least among those adopting early. PayPal’s current advertising strategy (“New Money vs. Old Money”) certainly focuses on this aspect.

The ‘mobile device - no wallet’ scenario may seem a long way off, and yet it is not unreasonable to foresee a situation where large numbers of people soon reach a “tipping point”, where mobile payment becomes such a “no brainer” and they take the plunge and leave their wallet behind when they leave the house.

There are a number of specific unconscious thought patterns that would need to become established in people’s minds to drive this behaviour. Some of these are relatively easy to establish, and are already present to some extent:

However, in order to really drive usage, shoppers need to develop an innate sense of confidence in the technology, driving new unconscious thought patterns:

These thought patterns are essential to driving rapid growth of mobile payments. Delivering solutions and messages that address these areas are essential if Mobile Payments are to become mainstream. These are, without doubt, challenging, but they have the potential to drive one of the greatest changes in payment behaviour ever seen and, in turn, drive even greater changes in how people use financial services to manage their money more generally.

*Research carried out in May 2016, Online interviews with a nationally representative sample of 508 UK Adults responsible for household grocery shopping 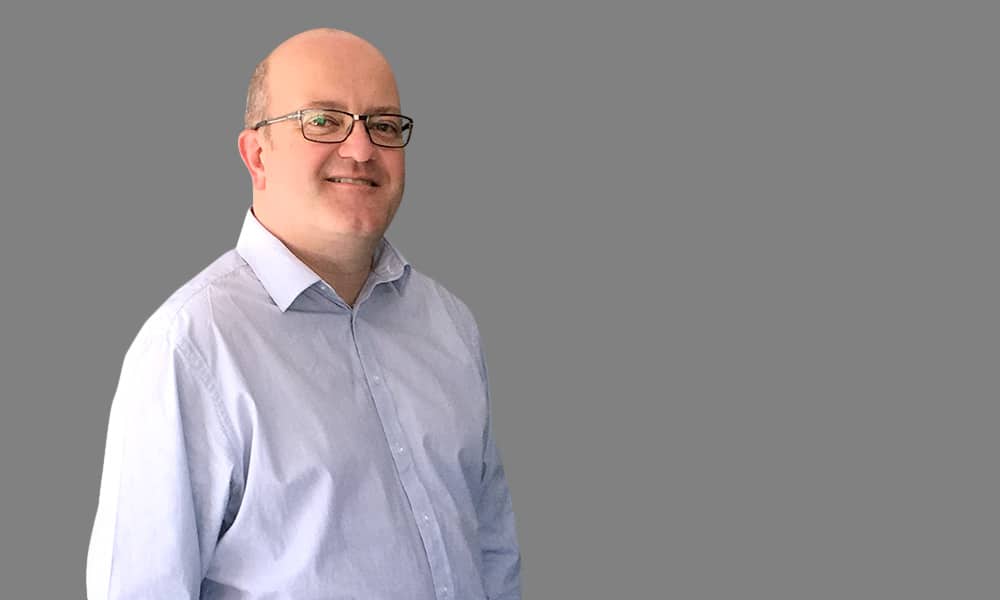