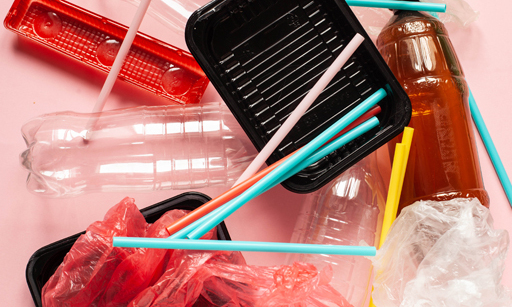 Noun: the ability to exist constantly

Sustainability as an issue, and in particular the ‘war on plastic’ has become a major topic for discussion after the BBC's Blue Planet II highlighted its effect on oceans.

According to Greenpeace, UK supermarkets are responsible for 58 billion pieces of plastic a year, and as a result many major supermarkets have since pledged to cut down on their plastic waste. Asda is the latest major retailer to launch an initiative to cut down on plastic packaging with the unveiling of their "sustainability store", where shoppers can fill their own containers with food. Waitrose have already successfully trialled the concept (and further rolled out more trials) last year.

I personally think it’s a great initiative. Yes, it’s a long journey ahead, but all steps count! We almost need to go back to simpler times, stripping back some of the issues modern society has inadvertently caused. After all, the concept of ‘unpacked’ food is not new, and was common place for buying food in the 1970s. Like plastic bags in retailers, there will be a period of adjustment for consumers, and whilst some are quick to criticise, surely all attempts to tackle sustainability are worthwhile?

We all need to do our bit, and it’s great to see businesses trying different ideas to enable us, as consumers to do that. 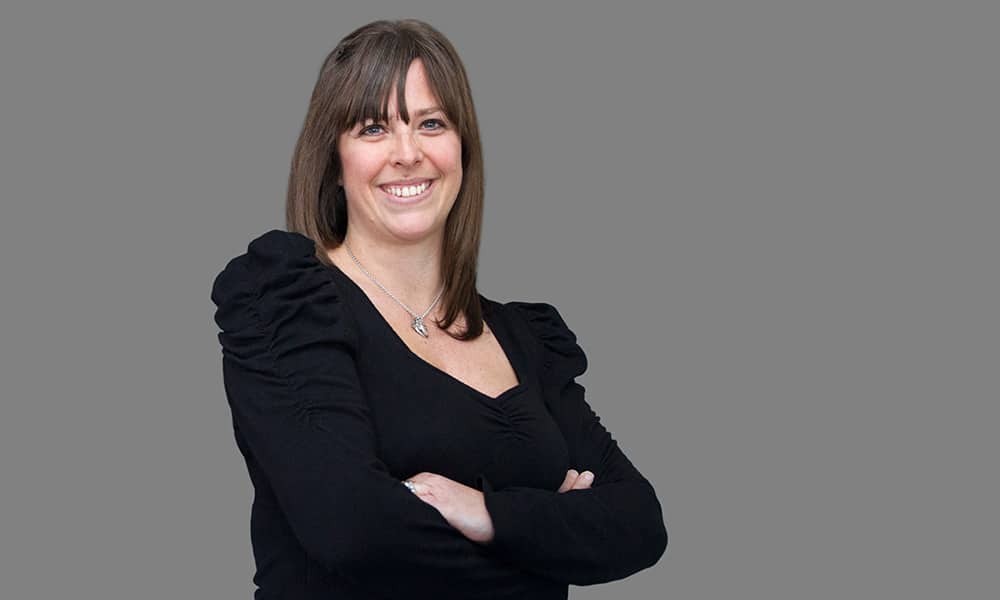