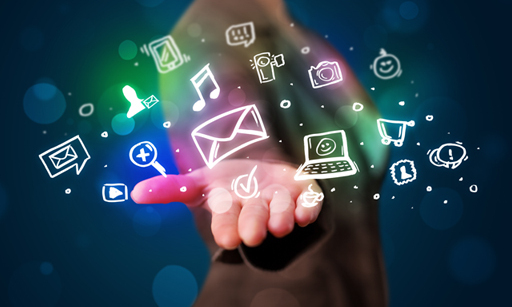 It’s probably safe to say Donald J. Trump becoming the President of the United States of America has been one of the news stories of recent months. It may have surprised a number people, but one thing we knew about him was that if he has something to say, he will say it.

He has grasped the world of social media as a medium to communicate, specifically Twitter. But perhaps not always wisely some may say – as the leader of one of the most powerful nations on Earth, many Tweets have left commentators wondering if that really was the best way to say what the newly inaugurated POTUS wanted to say? Recent Tweets have almost become bigger news than his actual election.

That got me thinking. How do organisations communicate certain types of information? With which audience? And about what topics? It’s clear that some methods are more appropriate than others – especially when tact, diplomacy and sensitivity are required.

It is important to draw on experience of what works, best channels to use, how to convey messages. Twitter just being one method amongst many of course. There is often a need to convey detailed, technical information – a more formal print approach is likely to be most appropriate. We must always consider how the reader will absorb the information.

How about a snappy quick promotional message to a tech savvy audience? Facebook and social media. Rate updates on savings accounts? Emails come into play as an option. Renewal of accounts and policies? A multitude of channels may be appropriate – SMS reminder, followed by letter, followed by discussions in person or by phone. Web live chat is now a key channel of engagement between organisations and their audiences.

The key thing to think about is who are we talking to, what about, which channels do they engage with, and what response and/or action do we expect the reader to take? Giving consideration to these before devising a channel strategy is a must.

Coming back to the new President of the US, he seems determined to use Twitter whenever he c an. But can you really say everything you need to in 140 characters if your Tweets aren’t just about the American Football Superbowl?

To find out more about how we can help you to optimise your communications approach (Twitter will not be discounted!), please contact [scott.watson@gustoresearch.com] or call Scott on 0113 2689020